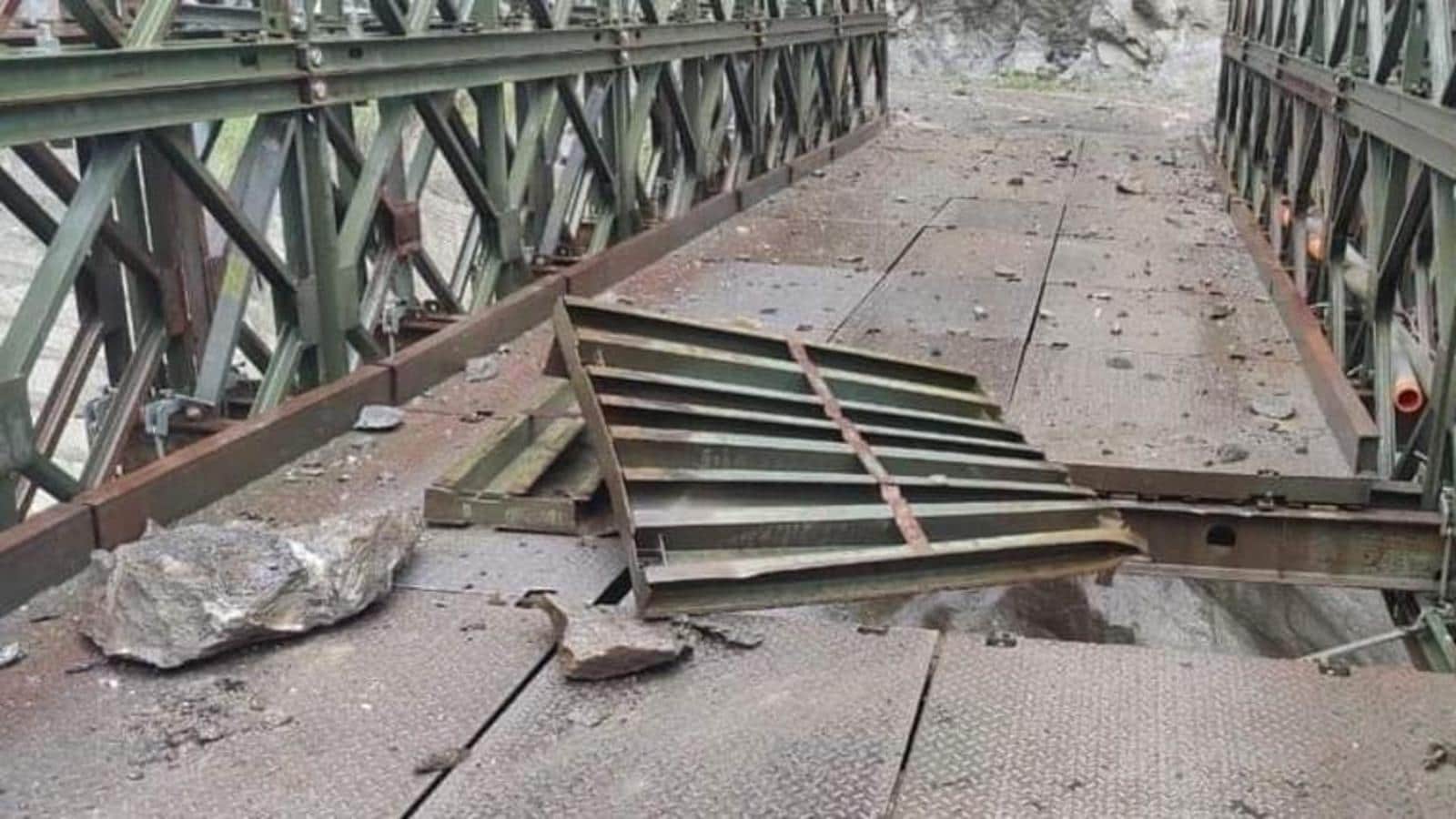 The Manali-Leh freeway has been closed for site visitors attributable to snowfall within the larger reaches on Monday, officers mentioned.

Lahaul-Spiti deputy commissioner Neeraj Kumar mentioned the Border Roads Organisation (BRO) has pressed males and equipment to revive site visitors on the strategic freeway after a contemporary spell of snowfall at Baralacha La.

At 15,912 ft, Baralacha La is without doubt one of the 5 highest mountain passes on the Manali-Leh freeway. Rohtang La, Nakee La, Lachung La and Tanglang La are the opposite 4 passes.

The Himachal Pradesh Street Transport Company (HRTC) has quickly suspended its Leh-Delhi bus service. The route that covers a distance of greater than 1,000 km is the longest with one of the harmful stretches on which the HRTC runs buses.

The Lahaul HRTC regional supervisor has mentioned that the bus service shall be suspended for winter if unhealthy climate extends past September 15.

Earlier, the bus service remained suspended for one-and-a-half years attributable to Covid-19 and was resumed on July 1.

In the meantime, Nationwide Freeway quantity 5 that connects Shimla and Kinnaur has been closed for site visitors after a bailey bridge was broken attributable to a landslide.

The bridge is being repaired. A number of landslips have reported throughout this route. Site visitors on the Kalka-Shimla freeway that was closed attributable to a landslide on Sunday night time has been restored.

In Kullu district, a landslide at Nehru Kund close to Vashisht has blocked a hyperlink street.

Himachal Pradesh has been experiencing heavy rain for the previous three days. In Rohru sub-division, the distant Janglik-Tangnu space was lower off after a bridge was broken in a flashflood.

The meteorological division has forecast rain until September 17. Nevertheless, the depth of the monsoon will weaken from Tuesday onwards.

The monsoon is prone to withdraw from Himachal Pradesh by September 26.

This season, the monsoon claimed 379 lives apart from inflicting lack of an estimated ₹998 crore attributable to harm to private and non-private property.