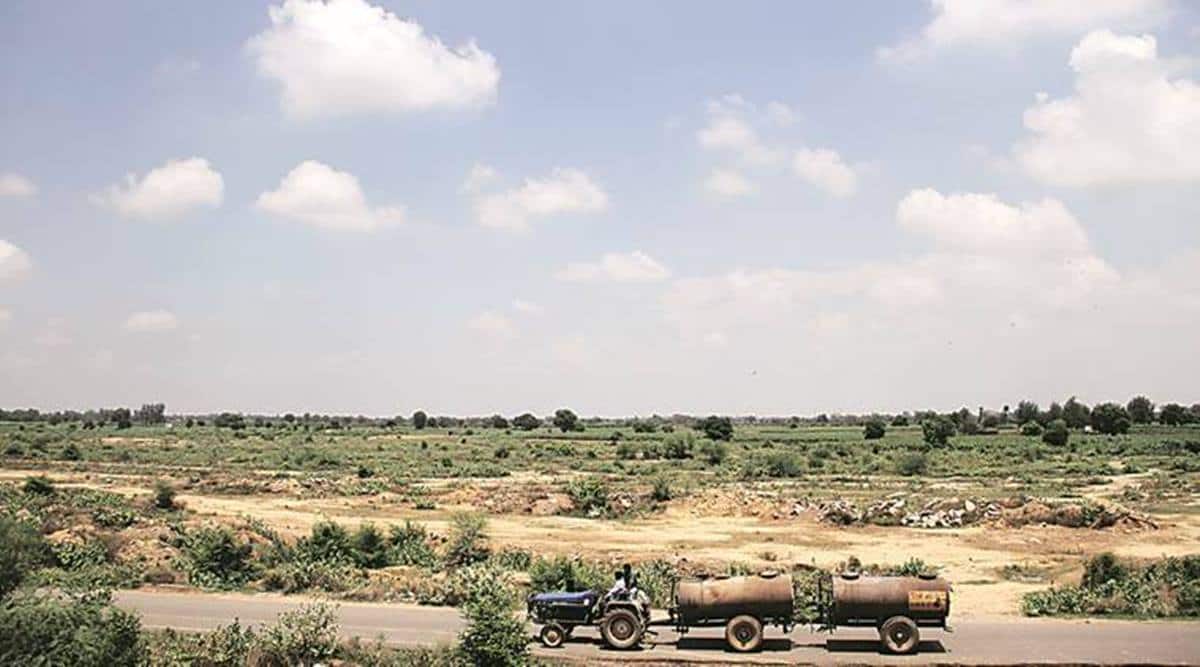 As soon as the Jewar Airport in Uttar Pradesh’s Gautam Budh Nagar district is prepared, it will likely be immediately related to the Delhi Airport by way of Metro, mentioned officers of Yamuna Expressway Industrial Growth Authority (YEIDA).

The plan chosen by YEIDA includes three levels: Developing a 20-km line between Aerocity and Tughlakabad, which is already being undertaken by Delhi Metro Rail Company (DMRC); a 15-km proposed extension from Tughlakabad to Noida Sector 142 on the Aqua line; and eventually, a 35.6-km line between Data Park and Jewar Airport. Passengers should change twice on this 82-km journey, at Noida Sector 142 and Data Park II.

The road from Aerocity to Tughlakabad is part of DMRC’s Part IV whereas development of the opposite two corridors, presently dealt with by YEIDA, is estimated at Rs 8,248 crore.

The final and longest leg of the journey that begins at Data Park II and ends in Jewar Airport is anticipated to value Rs 5,708 crore and may have 25 stops.

“The proposed Metro will run from Aerocity, move Tughlakabad, Noida and Higher Noida, after which head to Jewar. Therefore, travelling from one airport to the opposite will likely be considerably simpler,” mentioned Arunvir Singh, CEO, YEIDA. The airport and the Metro hyperlink are anticipated to be prepared by 2024.

“The mission has been permitted by the federal government, and estimates have been despatched for approval. As soon as the funding sample has been determined, work will begin quickly,” Singh mentioned. “The advantages of the mission are manifold. It’s not solely connecting one airport to the opposite but additionally makes journey simpler for these travelling from airport to Noida or South Delhi to Higher Noida.”

He additionally mentioned that despite the fact that the journey will terminate at Jewar, it is going to present simple accessibility to a variety of state highways and expressways and can make journey simpler and shorter for these travelling from NCR to areas reminiscent of Rajasthan, Agra, and Mathura.